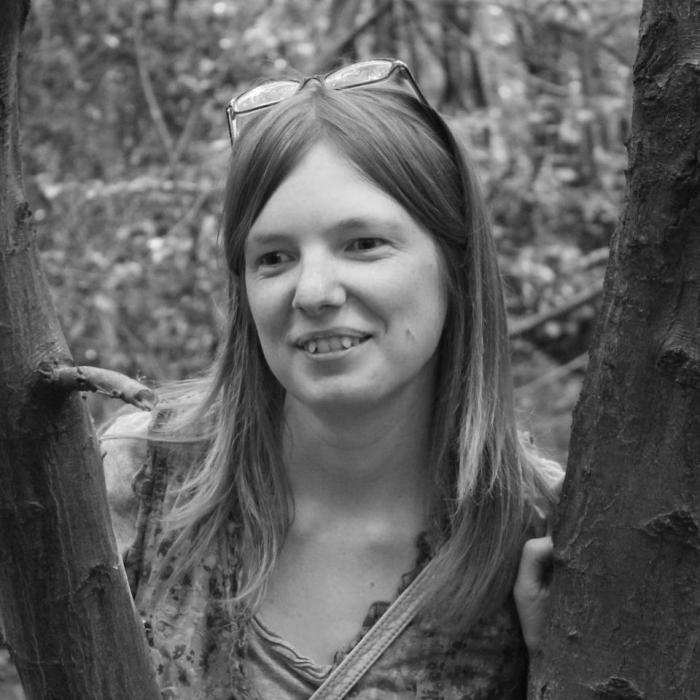 Released on October 3rd, Further Away is Melanie Crew‘s second EP, a follow-up to 2015’s Until the End. London-born and London-based, Melanie wields a sweet, crystal clear voice, ideal for her soft, comforting folk music style. Throughout the disc, the warmth of the sun in a flower-filled field shines through the music.

“Ghost” is pleasantly surprising, as even though it is clearly from the same family of songs as the rest of this disc, the tone and style carry haunting overtones in the guitar-picking, vocal key, and even choice of phrasing. It’s actually a bit “Greensleeves”-esque in the way it carries itself.

“All That I Want” has an appealing edge to it, coming across as perhaps a 1970s movie soundtrack song from a modern (for the ’70s) love story, while EP-ender “Can’t Find a Way” is similarly-styled but sports just a hint of a more powerful “Age of Aquarius” flavor. 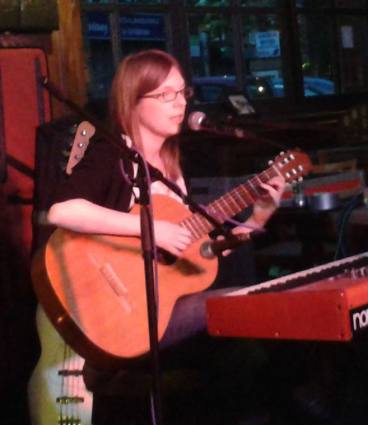 Of course, any of the six tracks may end up being your favorite, as the subtle intonation variances and lyrical flourishes suggest a very personal listening experience.

In the end, this is a well-written, throwback modern folk collection from a singer-songwriter who is precise in both lyrics and vocal delivery. I imagine Melanie Crew as potentially a fondly-greeted mainstay at folk festivals and coffeehouses throughout the UK. She is making a bit of a splash already in her young career, as her music has been heard on local radio stations as well as on BBC 6 Music and BBC Kent. If Melanie sounds like your cup of tea, be sure to try a sip of Further Away.