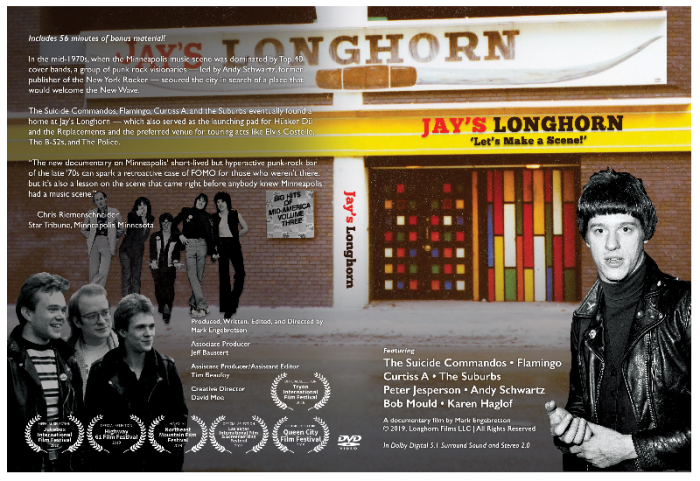 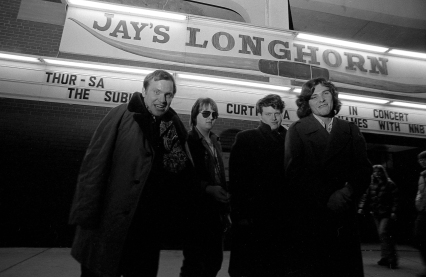 Jay’s Longhorn: Let’s Make a Scene is the debut full-length documentary for musician-journalist-media professional Mark Engebretson. The film focuses on the long-lamented Minneapolis, Minnesota-based nightclub that emerged in the late ‘70s as a harbor and safe haven for the then-burgeoning punk rock and new wave movement. From the club’s inception June 1st, 1977 through 1982, everybody who was anybody eventually wound up at this landmark venue. 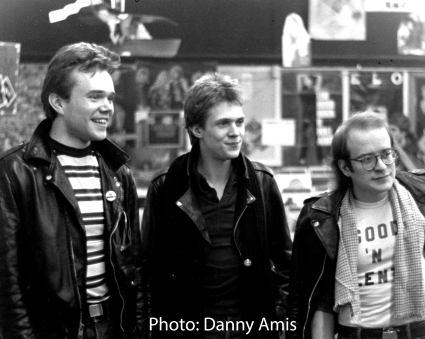 As depicted in the film, the Minneapolis rock scene was dominated by cover bars where bands were relegated to four sets a night of standard radio fare. It was akin to an assembly line, and there was no margin for creativity or deviating from the norm. Jay’s Longhorn: Let’s Make a Scene deconstructs the tale of how a group of local music journalists, musicians, and music fans struck out for creating an individualistic music scene where artists could rise up and do their own thing.

This story is meticulously and intricately told through the many personal accounts from the folks who were there. And it is a celebrated list of Twin Cities’ natives and national celebrities who tell the story: Peter Jesperson (former manager of The Replacements and Jay’s Longhorn DJ), Andy Schwartz (former editor/publisher of the New York Rocker), The Suicide Commandos, Flamingo/Flamin’ Oh’s, Danny Amis (Los Straightjackets), Bob Mould (Husker Du, Sugar), Fred Schneider (The B-52s), Curtiss A, Jay Berline (founder/owner of Jay’s Longhorn), and many others.

While Jay’s Longhorn was a regional venue, to a certain extent it was also quite influential to changing tides in music on a global scale. Elvis Costello, Dave Edmunds, Nick Lowe, The Clash, Iggy Pop, The Plasmatics, The Police, Blondie, Talking Heads all were featured or frequented the club when on tour. It was the place to be! And that fact is lovingly portrayed in this film.

When Jay’s Longhorn finally hung it up and changed hands in 1982, its legacy was immediately felt by a number of other Twin Cities area venues that rose in its wake. Perhaps Robert Wilkinson of the band Flamingo said it best in his encapsulation of what the club meant to him and so many other up and coming musicians at the time: “You need that stage, you need that place. Everybody has something inside of them that they need to say. Whether you’re a painter or a guitar player or a songwriter, it’s important to have a place to go where you can say what’s inside of you. To have that outlet, that’s what we needed and that’s what we created. And you never wanna stop that.”