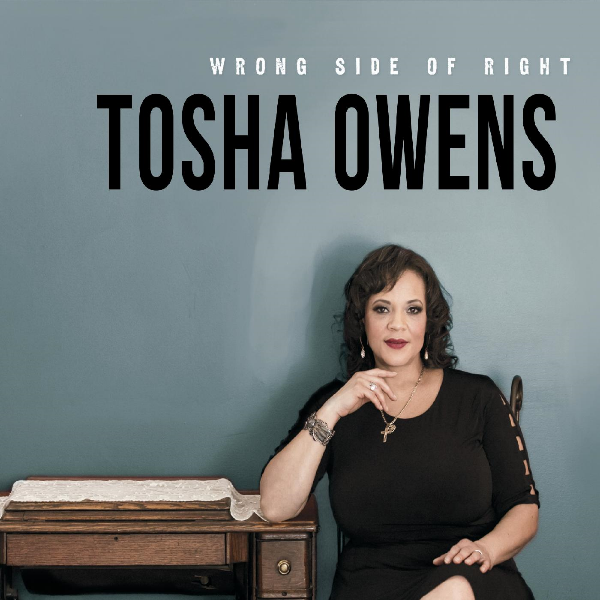 Album Review of Tosha Owens: Wrong Side of Right

Multiple award-winning singer-songwriter Tosha Owens hits it out of the park with this latest blues and soul drenched venture. Owens has been a consistent fixture on the Detroit music scene since the ‘80s, and this album proves she is not one to rest on her laurels. She and guitarist/producer/co-writer Brett Lucas are a great team that has crafted a dynamic set of songs that are sure to resonate. 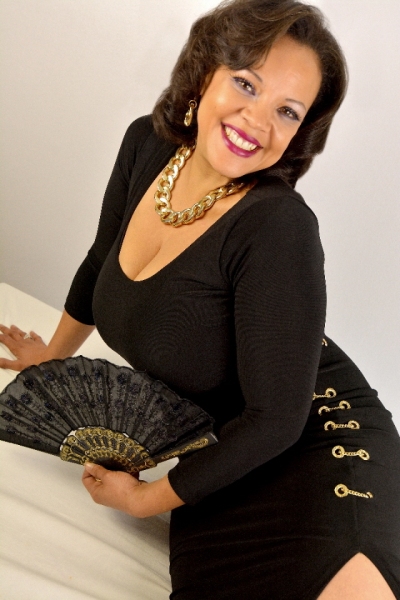 “You Ain’t Right” opens the album with a minor mid-tempo blues burner about a one-sided relationship. From the get-go, you know Owens is gonna give it to you straight. The title track “Wrong Side of Right” follows and picks up the pace, with some light funk as the singer talks about choices and those gray areas in between. “I’ll Just Say It” is a great ballad in the vein of Al Green. This features a smooth jazz touch from John Douglas on flugelhorn. Somewhat of a surprise is a deep cut from the Janis Joplin songbook called “Half Moon.” There are some great horns here along with Lucas’ funky guitar and a standout performance from Owens. Another highlight is the first-person account of one’s need to “pay it forward” in helping those less fortunate, with the very soulful “Cold in Detroit Tonight.” Pianist Evan Mercer kills on the Ray Charles ballad “Ain’t That Love.” It’s a fitting and sweet way to put a beautiful bow on this stellar dozen of superb modern and classic soul and blues-rock gems.

The “Shows” page of Tosha’s website lists her 2018 shows. Keep an eye on that page as she adds 2019 performances.