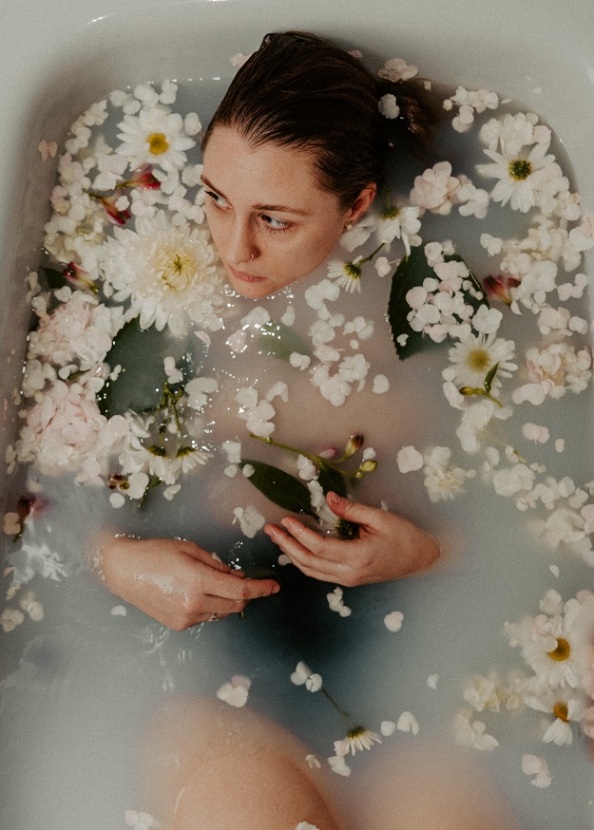 EP Review of Caisy Falzone: All That I Know

I first discovered Caisy Falzone‘s music when she performed upstairs at Pianos in 2017. Later that year, I reviewed her four-song EP, Your Time. I was drawn by the personal nature of her well-written, stripped-down singer-songwriter fare.

Caisy’s new five-song EP, All That I Know, retains the intimate appeal of her songwriting but quite interestingly presents it with a slightly different arrangement, a bit more dreamy and floaty that my live experience or that on her Your Time EP. 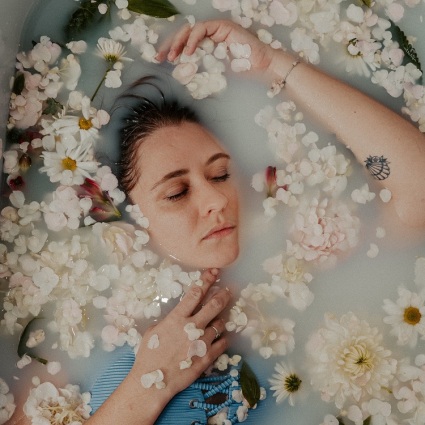 The first song, “Drift,” is one of two tracks in this collection that appeared previously on Your Time. Here on All That I Know, it has been reimagined into a dreamy, almost shoegaze, echoingly ethereal pop number, yet Caisy’s vocals pierce the musical veil a bit more than is typical of dream pop, ably highlighting the identifiable features of her vocal that help listeners recognize it quickly as a Caisy Falzone tune.

“Stay” follows, with a much slower tempo that matches the wistfully melancholy lyrics, Caisy’s upward vocal lilt at the end of the word “stay” subtly punctuating the emotion, convincingly compelling the listener to “just stay with me for tonight.”

“Into You/Into This” follows with a upbeat, cheery pop rhythm that matches Caisy’s peppy, thoughtful vocals. Probably my favorite of the three new songs on this EP, I enjoy bouncing along to the song’s tempo, its well-placed stop-starts, and its indie-rock mini guitar run. If I were an independent filmmaker producing a relationship-focused film, I’d probably place this in the soundtrack in support of a relationship-building montage and/or as a closing credits number.

“Hold Me Down” is the second of the two holdovers from Your Time. It retains the persistence of Caisy’s prior recording but is produced with more of a soft echo-chamber ambience, delivering a vibe that’s even a bit more introspective, both as a standalone and definitely as part of this collection. As was true a few years ago, I still really dig the way the song slow-builds through its length, ending more powerfully than it began.

“Anything, Anyway” closes the EP with a guitar-picking melancholy, again true to the EP’s production value but a bit more stripped-down and vulnerable than the preceding tracks. Caisy’s slowly stylized guitar picking and hoarsely melancholy delivery, with the occasional pause adding emphasis to an already slow tempo, provide the perfect fade-to-black for this EP.

All That I Know is a stylized slow burn, a package of introspective deep thought that presents Caisy Falzone’s songwriting style in an echoey, softly thoughtful package. It’s coolly interesting at first listen, and it continues to grow on you from there. While remaining true to Caisy’s past, this EP also highlights that her journey as an artist continues, leaving me excited for her future releases, while I enjoy the intriguing music she’s creating today.