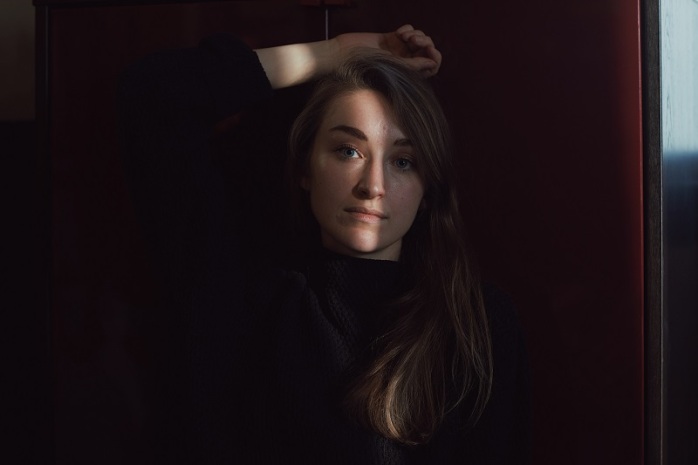 The somewhat cryptic and surreal Paola Bennet is a singer-songwriter originally from Boston, Massachusetts. Based in Brooklyn, New York, this accomplished artist has steadily been garnering positive press and making her mark, with a series of groundbreaking independently released albums. This current five song EP is filled with interesting sound design and vivid dream-like textures. She has been compared to singers like Phoebe Bridgers, Sara Bareilles and Daughter, with a blend of darkness and light in her vocal delivery.

“My Mother Says” is moody, spacey and somewhat ethereal. Bennet’s voice is warm and familiar, yet exotic and totally original. Her interplay on electric and acoustic guitars with producer Adam Tilzer is inventive. It’s not so much about solos and improvisation as it is the creation of an ambient sheet of sound. This combined with the vocal backing of Elijah Mann and Jordan Popky, and strings from Ward Williams, complete a rich aural picture.

“Anthea” puts emphasis on lush orchestration. What appears to be Bennet reaching out to a friend in need becomes a spiritually moving anthem on the definition and the pursuit of love.

“In This Body” seems to address issues of body image and personal reflection, both physically and emotionally. With references to a lack of wholeness and houses falling apart, Bennet uses stark imagery to depict someone in various stages of inner struggle and crisis. That environment is further sparked, toward the finale, by heavy guitars and Brian Delaney’s well conceived drums.

“Astronaut” could almost be a companion piece to David Bowie’s “Space Oddity.” As with many of Bennet’s songs, it could, perhaps, be taken literally or figuratively. She sings about the the vastness and beauty of interstellar travel and documents the distance between the protagonist in the song and her love, the astronaut, in outer space. Benett sings: “I may never go further than crossing an ocean.” And then she sends a communiqué that she hopes connects with her significant other: “Do you miss it down here? Stars can’t love you like I do, my dear.” 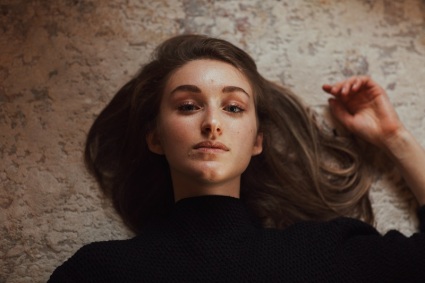 “7:23 AM” concludes the EP, with subtle orchestration and a strong acoustic guitar figure. Bennet sings in almost hushed and laid-back tones as she describes the silence of the morning. It’s a peaceful and serene time where she expresses the beauty of simple pleasures and sharing those with her lover.

Paola Bennet is in a class by herself in terms of how she arranges and assembles her song concepts and ideas. The somewhat baroque quality provided by Williams’ cello and viola combined with avant garde electronic embellishments defy the typical folk/Americana category. In a lot of ways she’s chosen a road less travelled. And we, the listener, are musically richer for the experience. Highly recommended!

Though no shows are currently on Paola’s concert calendar, keep an eye on the “Tour” page of her website for shows as they’re added.