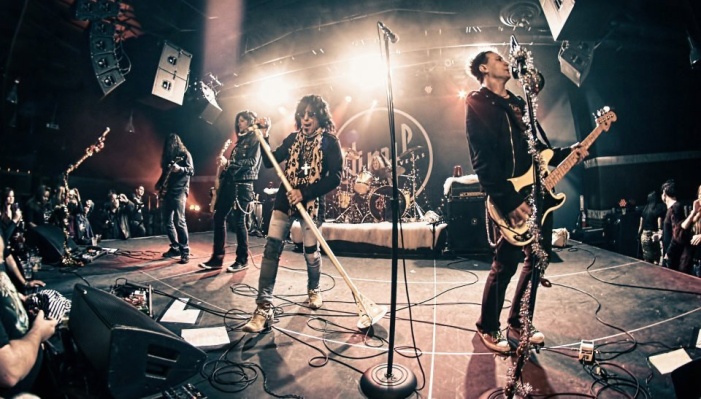 Frank DiMino was the frontman for 1970s rock band Angel. Frank has recorded with a laundry list of top-shelf performers – and led a late ’90s Angel reincarnation – since then and contributed to several television shows and movies, even receiving a platinum record for his contribution to Flashdance. But Old Habits Die Hard, released on Frontiers Records in 2015, is his first solo record.

You can hear the ‘70s influences in the ‘80s bands DiMino’s record reminds me of… or perhaps it’s more of a ’70s re-influence as DiMino kept current. 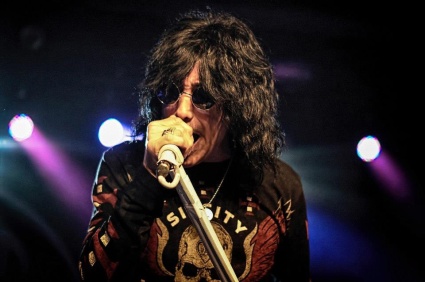 The disc opens with “Never Again,” a full-tilt, blues-based metal rocker that has a bit of Kix in it; “Never Again” was released as the album’s second single this past summer.

“Rockin’ in the City,” probably my favorite track on the disc, deploys a Dio-esque tempo and vocal approach mixed with ‘80s glam-metal screams. Stylistically bit like Turbo-era Judas Priest, this was the album’s first single. 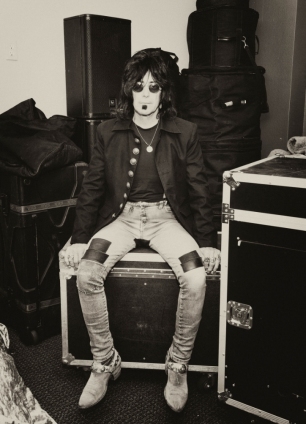 The rest of the disc continues to produce old-school hard rock at its best. “Even Now” is a soaring, Steve Perry-reminiscent vocal, slower-tempo power rock tune. DiMino delivers Shout at the Devil-era Motley Crue meets Legs Diamond on “Mad As Hell.” “I Can’t Stop Loving You” recalls House of Lords. “Tears Will Fall” is like “Headhunter”-era Krokus with a Metallica tempo. And there’s even a little Dio in DiMino’s howl during “Sweet Sensation,” though the song itself seems like it would most likely be found on a Fastway album. If any of that sounds like your kind of music, then DiMino’s Old Habits Die Hard will be your kind of album.

No one rocks like a classic rocker who has kept at the top of his game, and this album proves DiMino hasn’t lost a step.