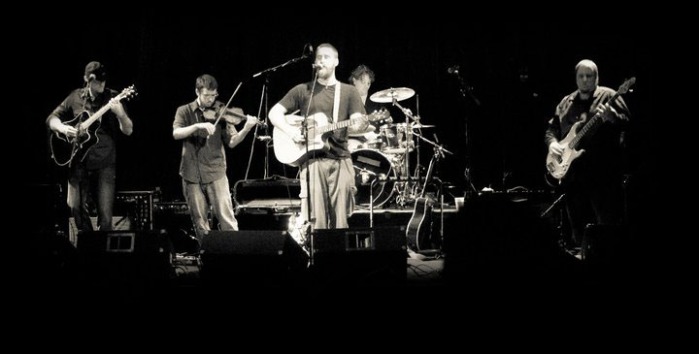 Morosity is a multi-faceted rock quintet from Minneapolis, Minnesota that began as an acoustic duo in 2001.  Childhood friends Jesse Albrecht (vocals/guitars) and Dave Rowan (guitars) adopted influences like Tool, Alice in Chains, Days of the New and Opeth into their sound. Feeling the need to expand their approach they gradually added Sean Bachinski (bass), Jason Wolfe (violin, guitar and mandolin), and Nick Johnson (drums). Their debut album release was Misanthrope in 2011. The follow up, Low Tide is their current focus. 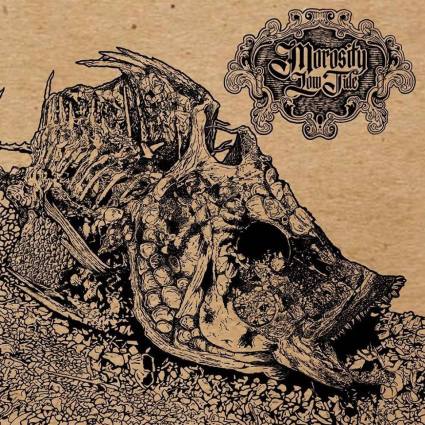 The album Low Tide begins with a track called “Mind Over Matter.” It’s heavy on the drums and rhythmic vibe, conjuring up a world beat meets Gothic feel. The mood is dark, with unison-like vocals and a nice string accompaniment. “The Answer” continues a late ‘90s drop tuned tonality that is derivative of that time period, yet not clichéd.

“Ouroboros” is a piece that is very dense with the full depth and breadth of the band’s instrumentation. Wolfe’s violin and mandolin figure prominently, and it sounds like drummer Johnson adds some East Indian tabla-like elements to the fray, as well. A Distinct Middle Eastern essence on top makes for an interesting and exotic work. 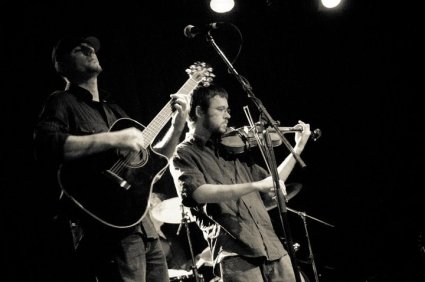 “Moon” follows and is a bit more straightforward as an acoustic kind of Alice in Chains inspired track. Albrecht and Rowan’s blend of guitars dovetail very natural and in sync.

“Smoke & Mirrors” has a laid back Soundgarden or Pink Floyd feel to it. Perhaps a lot of that can be attributed to the slide and ambient guitars a la Kim Thayil or David Gilmour.

The ominously titled “Death Grip” comes off as a kind of folk song, with haunting vocals and whistling from Albrecht. There is kind of an odd juxtaposition here of the light chordal backing and surreal delivery. 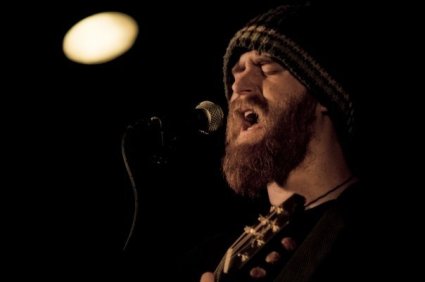 “Limbo” continues in an eerie sort of vein. There is an almost chamber choir matched with a stark and understated mandolin accompaniment. Wolfe’s light strings add a semi-classical effect.

The title track “Low Tide” is kind of bittersweet in approach and execution. The minor mode and pairing of acoustic guitar and violin almost suggests Kansas’ “Dust in the Wind” to a certain extent. The somewhat melancholy mood and dramatic character in Albrecht’s voice seem to evolve and build toward the coda. 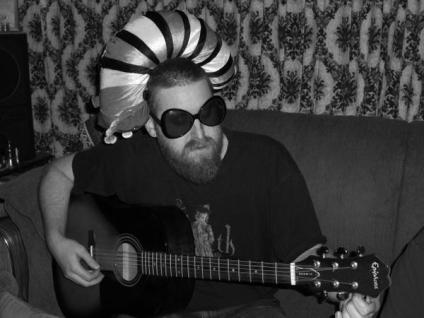 “Adrift” appropriately concludes the album with the soft and tranquil sounds of ocean waves. Albrecht’s austere vocals paired with a dark and dream-like soundscape provide a short and sweet finale.

Morosity certainly draws from its musical peers and heroes such as Alice in Chains and Days of the New, but is so much more than that. Their use of world beat, psychedelia and traditional instruments liberally tap into Americana, progressive rock, and, on occasion, even blues. They are an interesting act with a somewhat familiar sound that is adventurous and diverse.

The “calendar” page on Morosity’s website is currently blank, as is their Facebook “events” tab, but those are the places to look to see when and where they’ll be performing live.