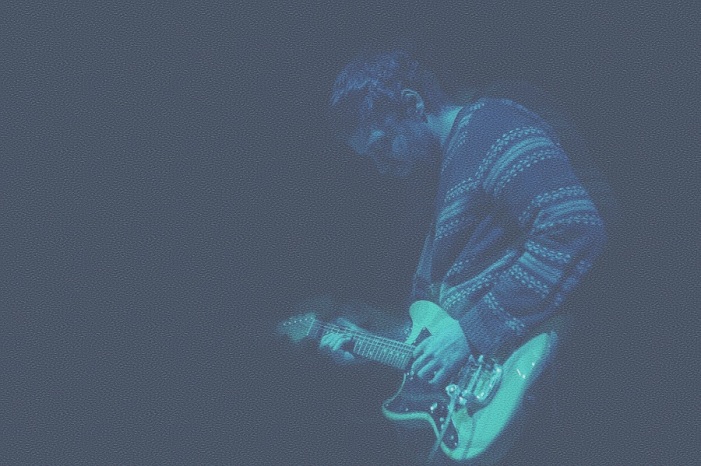 “Broken Memories,” for example, is primarily a catchy, hooky, mainstream classic alt-rocker that shifts about two-thirds of the way through into a floating dream pop number punctuated by rock drums as it merely prepares for its fade-out over the course of about 80 seconds. I wouldn’t recommend it as a songwriting style in general, but it totally works here, and it’s a great way to start this short collection of songs. 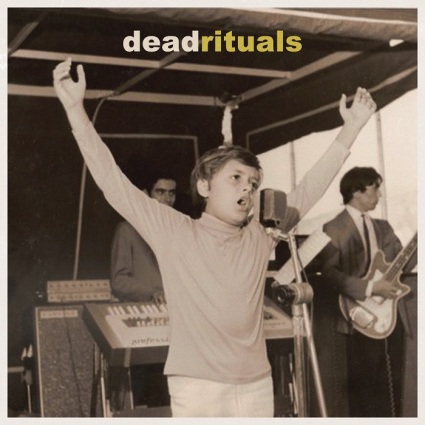 “Slow Down” has a more clearly ambient dream-rock vibe, mixing some classic new wave pop-rock rhythms with a very cool, buzzy, expansive rock sound. It’s this combination that gives the song its energy, a more rocking version of an album I discovered several years ago, the eponymous 2013 recording from the UK band Trophy Wife. Yeah, I know, I’m describing Dead Rituals’ sound – particularly that of “Slow Down,” by comparing it to a band you probably haven’t heard of. Sorry about that. But it’s a really cool sound; I’d love to pair Dead Rituals with Trophy Wife on a double-bill in college-town dive bar. Anyway, to keep us on our toes, “Slow Down” does the opposite of “Broken Memories”; rather than a long fade-out, the late tempo change in “Slow Down” is almost abruptly followed by the end of the song.

“When the Lights Are Out” again feels like it’s being played in a very big room, a slower-than-mid-tempo number that pings a bit like a guitar-driven, introspective, slightly-mumbling, college pop-rock band playing in an empty swimming pool. It’s a unique, engagin sound, and I’m sure my description hasn’t done it justice.

The four-song EP concludes with an acoustic version of “Slow Down” as a “bonus track.” It’s a fun deja vu, an altered version of the EP’s second song.

With a style that’s completely familiar yet creatively original, Dead Rituals II is a collection of music absolutely worth giving a listen to. Several, in fact, as it grows more comfortable and latches onto you deeper with each listen. Check it out.

Though no upcoming dates are listed at the moment, keep an eye on the “Events” tab of Dead Rituals’ Facebook page for gig listings.