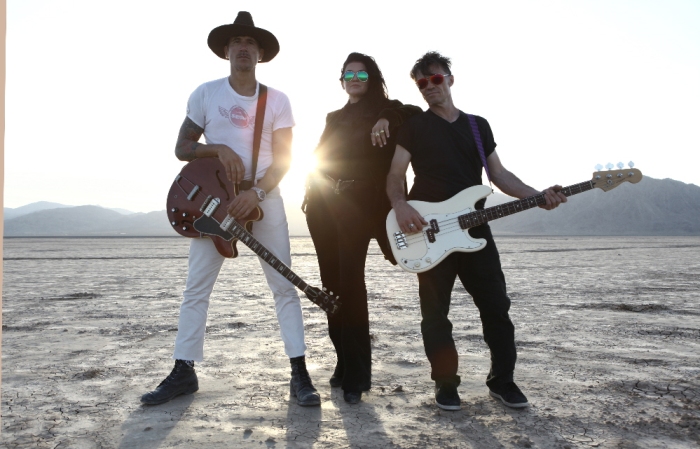 EP Review of Angie and the Deserters: Blood Like Wine

Your jugular. That’s what Angie Bruyere grabs you by with the opening strains of “Country Radio,” the first track on this energetic, engaging six-song collection. Americana-billy, if I had to give it a name. Angie and the Deserters pair a country twang with a rockin’ attitude and rhythm, with an engaging fiddle mixed in for good measure. If I had to compare Angie’s voice to anyone’s on this first track, I’d say it reminds me of Sarah Borges.

But it’s followed by the crooning twanger “Smile,” a Patsy Cline-ish, school-dance-in-a-gymnasium ballad that’s soaked in slide guitar and fiddle in all the right places. Two songs in, and it’s obvious Angie and the Deserters have range. 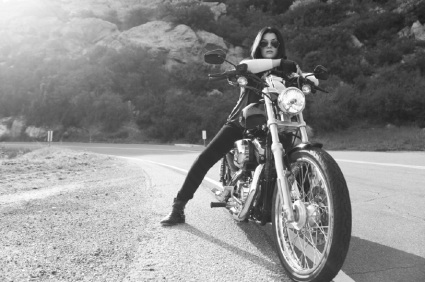 “The Gift” is a rather spooky, deserted old-west flavored, haunting tango.

“Ain’t Goin’ Down” comes across like an Angie and the Deserters spin on Tom Petty… if Tom Petty had a hoarsely sexy voice that cracked with emotion like a young Demi Moore and combined it with a country bad-girl attitude.

“Don’t Cry” is a more sensitive number, Americana-meets-Fleetwood Mac at times. It’s smooth enough to cross over to fans of soft rock, top 40, country, classic rock… I can see nearly endless avenues of appeal for this well-written, melodic track. 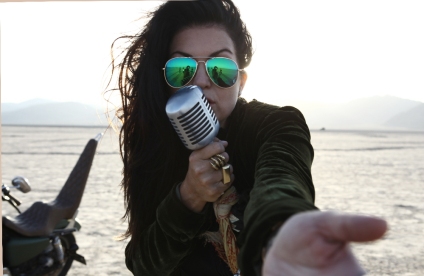 The package is wrapped up by “On My Way,” another rockabilly-Americana blend, though this is a mellower, more wide-open-spaces take on the genre. Still, as throughout the disc, Angie’s voice cracks in all the most alluring spots, providing an edge to an otherwise smooth, crisp sound.

From beginning to end, Blood Like Wine just jumps out of the speakers and grabs the listeners by the throat… or maybe the ears. But with just six songs, it ends too soon; but not for long. Impatient new fans can reach back and seek out the band’s 2015 debut, the full-length album West of The Night. And Angie and the Deserters also plan to release another EP in October, sharing the second half of the band’s recent Nashville recordings. Not such a long wait to hear more of what this group has to offer.

One thought on “Album Review: Angie and the Deserters – Blood Like Wine”