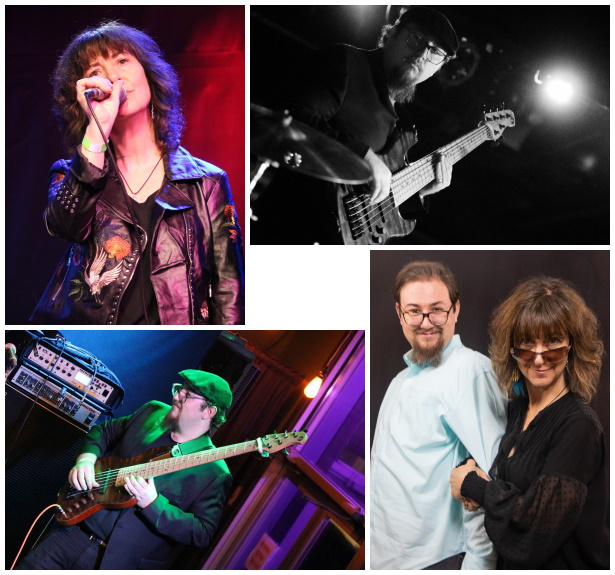 The first track, “To My Love,” is a new arrangement of a song that appeared on Potter’s Daughter’s 2018 debut album The Blind Side. Dyanne and Jan-Christian are joined by Amit Chatterjee (guitar), Patrick Carmichael (drums), and Tom Borthwick (soundscaping). The vocals are crisp and clear with a chanting quality and cadence. The music bed is airy and somewhat eerie, except for the third quarter of the song, which features a slow-jamming, softly wailing guitar solo. It’s an otherworldly combination; hence, my application of the descriptor “experimental progressive.” 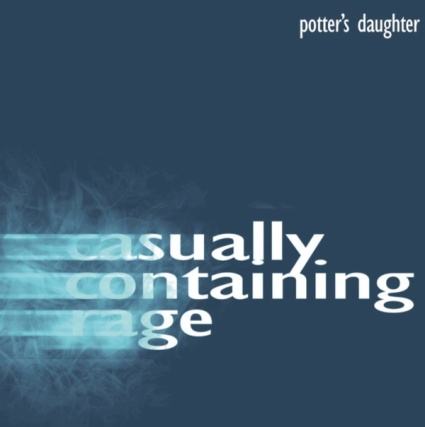 Next, “Accidentally Like a Martyr” is a Warren Zevon cover. This one was recorded by just Dyanne and Jan-Christian, with Jan-Christian adding guitar and drum programming to his bassist role. It comes perhaps the closest on the disc to delivering a song you might have heard on the radio, namely a 1970s AOR radio station, but decade notwithstanding, it’s the song of the three that’s the most accessible to the broadest listening audience.

The final song on the EP, “We Could Be,” is a song about racial injustice, featuring bits from David Greene NPR broadcasts. It has a mildly funky, ’70s lounge-music groove, with news reports talking about George Floyd in the background behind the lyrics “We could be better than this. We could be so much better than this,” followed by news reports about Ahmaud Abery in the background during a musical bridge. We all know music can be impactful, and this is Potter’s Daughter’s song for social justice, with very much a ’70s soft rock flavor. It subtly builds in strength, just enough to add impact as it continues.

Casually Containing Rage is a great introduction to Potter’s Daughter’s specific progressive style. It’s worth a listen for anyone whose musical taste includes even a hint of any soft prog or ’70s AOR soft rock leanings.

One place to find future Potter’s Daughter live performances is on the “Events” tab of the band’s Facebook page.